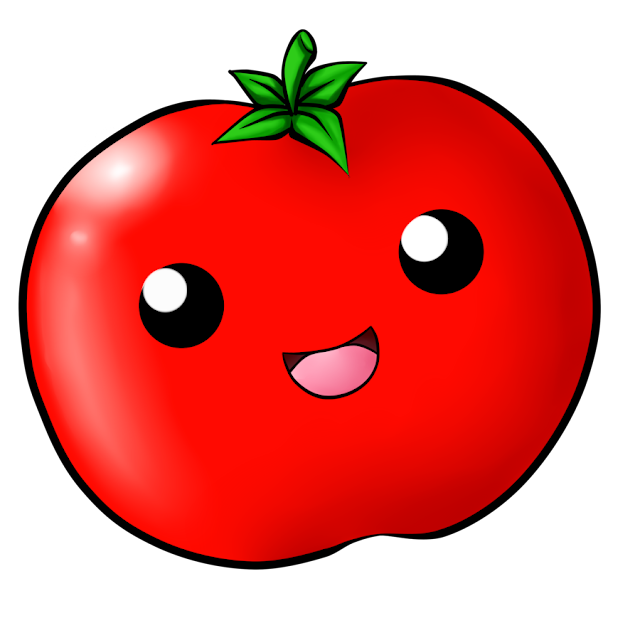 GEOGRAPHIC
Origin Zone
The tomato plant originates in Latin America and was for a long time cultivated in Europe for only ornamental purposes, as the fruits were not considered edible. Only in the beginning of the century, in the Mediterranean countries, intensive cultivation and industrial transformation and preservation of the product began. In Italy cultivation has a long tradition, our country is ranked third in the world ranking for production and export.

Cultivation area
After potato, tomato is the most cultivated vegetable on the planet. Its production reaches in tonnes, 18% of the world’s horticulture.  In the field in Italy, it is cultivated mainly in Puglia, Campania, Emilia-Romagna, Calabria and Sicily.
HISTORY
History of spread
* Tomato is native to the Central-South America area and to the southern part of North America, an area nowadays between the countries of Mexico and Peru. The aztecs called it xitomatl, the term tomatl indicated several similar fruits, typically juicy. The tomato sauce became an integral part of Aztec cuisine.
* It is the date of its arrival in Europe in 1540, when Hernán Cortés returned home and brought his specimens; But was not cultivated or spread until the second half of the 17th century.
* Arrives in Italy in 1596 but only later, finding favorable weather conditions in the south of the country, it has the color of its color from the original and characteristic gold color, which gave its name at the end of the sixteenth century were consumed fried tomatoes In salt oil, a century earlier than continental Europe.
* At the end of the seventeenth century, in the Neapolitan area, the first tomato recipes spread, which continued to be ignored by the major chefs.
* Only at the end of the eighteenth century tomato food cultivation gained a strong impetus in Europe, mainly in France and southern Italy. While in France the tomato was consumed only at the court of kings, in southern Italy it became the main food of the poorest population.
* In 1762, the technique of the tomato conservation, following the Lazzaro Spallanzani studies were defined who first noticed as the extracts of vegetable was boiled and placed in closed containers that do not change or spoil.
* Starting from 1800, the tomato began to be cultivated in more temperate European regions (Southern Italy, Southern France and Spain) and also began to be exported to the North, where it stopped being an expensive privilege for the few.
The origin of the name
The name “golden boss” comes from the color it had in the past, that of gold. The names that the various European languages have attributed to this plant are to be attributed to the mysterious powers attributed to it by the sixteenth and sixteenth century alchemists: exciting and aphrodisiac. In English it was called “love apple”, “amour bomb” in French, “Libesapfel” in German and “golden boss” in Italian. The tomato, still in certain Sicilian countries, is also referred to as pùma-d’amùri, just like in the French equivalent “amour bomb”. The Italian name is due to Andrea Mattioli in the year 1554; All definitions with an explicit reference to love. In France it was customary for men to offer tomato seedlings to ladies, as a gentle love act. Today, with the exception of the Italian, the old terms have been replaced by derivations of the original tattoos of Aztec Indians, which generally indicated plants with a globular fruit, juicy pulp and numerous seeds.
Its botanical name was a source of controversy.
In 1753, Carlo Linneo first classified him in the genus Solanum, as Solanum lycopersicum (lycopersicum derives from Latin and means wolf fishing). In 1768 Philip Miller changed the name, claiming that, being very different from other plants of the genus Solanum, such as potato and aubergines, it was necessary to create a new genus: hence the scientific name of Lycopersicon esculentum. Modern molecular biology techniques have allowed to create precise phylogenetic trees, which indicate the tomato as Solanum, giving basically reason to Linneo. The official name is now Solanum lycopersicum, though Miller’s name remains in use in many publications.